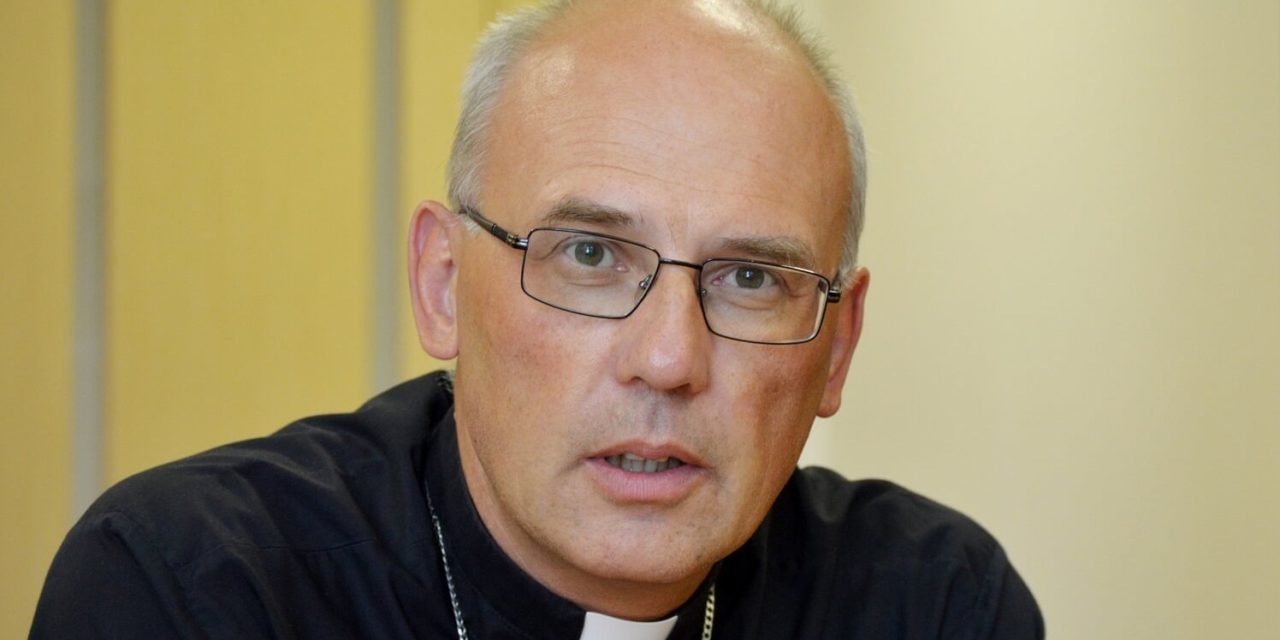 In the February 6 letter, the Ukrainians urge the Germans to stop bowing to LGBT ideology, but instead to remain faithful to the perennial teachings of the Church.

The parts of the letter translated into Polish and published by journalist Grzegorz Górny illustrated that the Ukrainian bishops believe that the German bishops are giving material support to a “mass ideological attack” against the young.

“LGBT circles are leading a mass ideological attack on our young people and children with the aim of demoralizing them,” the bishops wrote.

“The above mentioned organizations justify and support their activities and their propaganda, among other things, with ‘the new view’ of the German Episcopate,” the continued.

“It hurts us to observe how LGBT propaganda quotes your wording to fight with Christianity and also with everyone who acknowledges the true anthropology based on Holy Scripture and natural law.”

The Ukrainian bishops underscored that both same-sex attracted people and married couples in their dioceses have been affected by the conclusions made by German churchmen at the end of a conference on sexuality they hosted last December in Berlin. These included the ideas that homosexuality is “normal” and that “a sexual relationship after a divorce and remarriage is no longer generally assessed as being a grave sin.”

“Some of our faithful, who themselves carry the burden of homosexuality and other wounds in the sexual sphere, learning of the statement of your Commission [for the Family], feel powerless in the fight for a chaste life,” the Ukrainian bishops wrote.

“Married couples opposed to the contraceptive mentality of this world as well as open to the gift of life feel deep doubt after reading your opinions about birth control.”

The letter writers reported that faithful Catholics in Ukraine are also having to face accusations of apostasy from their Protestant and Orthodox neighbors.

“Some of our faithful suffer the claims, and even accusations, of other Christians that the Catholic Church is departing from the truth revealed by Christ,” the bishops explained.

“Why? Because they see your position not as your private teaching or even as the separate path of the Church in Germany, but as the position of the whole Catholic Church.”

According to Grzegorz Górny, the Ukrainian bishops then asked the German bishops to become faithful again to the scriptures and traditional Catholic doctrine.

Górny also reported that in an interview with the Ukrainian website Rodyna, Bishop Zmitrowicz said that “fraternal correction” was not enough.

“We understand that this is above all a spiritual battle and prayer and other forms of penance are of great importance,” Zmitrowicz stated.

“We have the same temptations. Writing this letter helped us to see that truth that sets us free,” he continued.

“Just as the German Commission publicly presently the first results of its work, so we dare to present publicly our understanding of faith and morals. We want only to be faithful to the Revelation of God, which we cannot change, reduce, or ‘sugar-coat’.”

When asked why the German bishops were so radically departing from the faith, Zmitrowicz said that he wasn’t sure, but that there is a temptation to “be like other nations.”

“How many times did the Chosen People of both the Old and New Testaments experience this temptation?” he asked.

“It seems to me that what strongly influences the thinking of some Catholics in Germany and other countries strongly affected by secularization is the environment in which they find themselves. It is a society which has lost real contact with faith in God. That means, they understand their work, rest, health, illness, death, love, marriage, sex and sexuality, education…apart from Gospel revelation. Christian proposals for life seem too marvelous, too beautiful, unrealistic, impossible to practice in this world we live in. People try to adapt teachings and rules for life to the society in which they live.”

Zmitrowicz said that the earliest Christians had the “power of the Risen Christ” which helped them set aside their old and unhappy lives. Their belief in God “infected others and slowly changed society.”

He said that he is “happy and proud” that the Catholic Church understands sex (gender) and sexuality so well, mentioning in particular the “Theology of the Body” of St. John Paul II. However, he has grave misgivings about the ideological current in the German Church

“The German Commission proposes the opposite direction, which destroys people’s lives. It closes them to the love brought to us by Jesus Christ. Without this love, man cannot be happy.”

Zmitrowicz hopes that other Bishops’ Conferences in the world will also offer the German Bishops fraternal correction and thinks that the Ukrainians might inspire them to action.

“Many bishops from different countries have criticized the German ecclesiastical revolution only in their private circles, but they haven’t taken any public stand,” he said.

“Why? I don’t know. But their silence is taken as consent.” 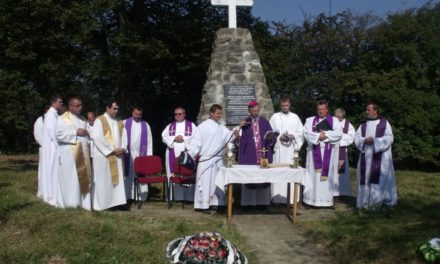 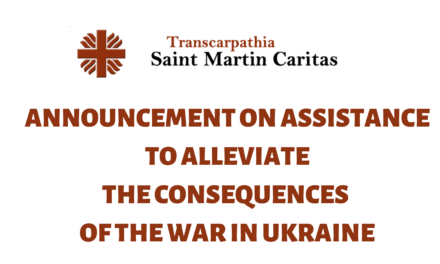 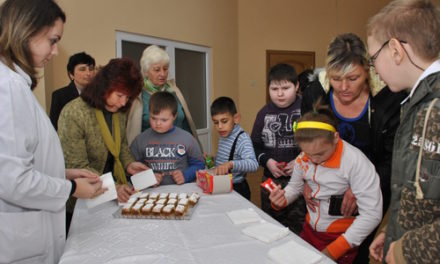 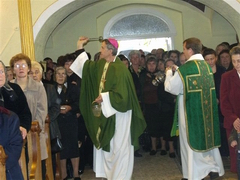